Our weekly focus on the moving image and art in the streets. And other oddities.

A week ago, we were in Berlin to celebrate the closing of our exhibition Martha Cooper: Taking Pictures at Urban Nation Museum. On our last day, we sat front row inside the show at the panel discussion with Martha Cooper and MadC moderated by Nika Kramer.

The three intelligent, hard-working, and accomplished women spoke about their work and the relationship between painting on the streets and the transition of art into the gallery; painting on canvases. Among other topics, MadC spoke about her fear of heights and how this mural in Jersey City proved challenging for her, but in the end, she conquered her fears and set her mind to work on the mural. To her surprise, one morning, she experienced a magnificent sunrise view over Manhattan that she said was worth being high up painting as she wouldn’t otherwise have witnessed such a peaceful and immensely gratifying sight.

It’s astounding to see the level of Mission Impossible shenanigans that Foim & Friends appear to execute to get into train yards to paint. The results are tight, bright, bubble tags that ride on the lower 2/3 of train cars throughout the city. They are so ubiquitous that you think the train looks like something is missing when it glides past without adornment. But for the writers, its still about competition to get up and its about presence, if not turf.

“Little did I know. Not only did the Town Hall buy it. But they restored it.” This is when graffiti writers get the recognition by greater society that makes them “legendary”.

Louis Masai, Dogs, Kids and “Mission Rabies” in Malawi
“Dog is man’s best friend,” goes the colloquialism attributed to Frederick II, King of Prussia.
Rabies is friend to neither.

ELFO: The Most Boring Things in Street Art
You’ve probably already seen this wall by Elfo so its probably a boring topic. But we also enjoy his self-deprecation – after all he is marketing this wall to us to display digitally. Who knows if it…

Paint a Mural on My House : Overunder With Baton Rouge Youth
“I try to create these open-ended situations with a loose play of abstract iconography to allow various interpretations. My interpretations alone change overtime, which I enjoy, so it makes sense to m…

Urban Art, Human Space. 6th Edition of “Avant Garde Tudela” in Spain
“Contemporary Muralism” is the tag that organizers of this international exhibition gives to the current practice, and this northeastern Spanish city of 35,000 has hosted a number of primarily Europea…

Our weekly focus on the moving image and art in the streets. And other oddities.
Now screening :
1. Herakut at Nigg Bay
2. Maga Ilustration for 12 + 1 in Barcelona
3. Csaw X All Teeth in Abandon… 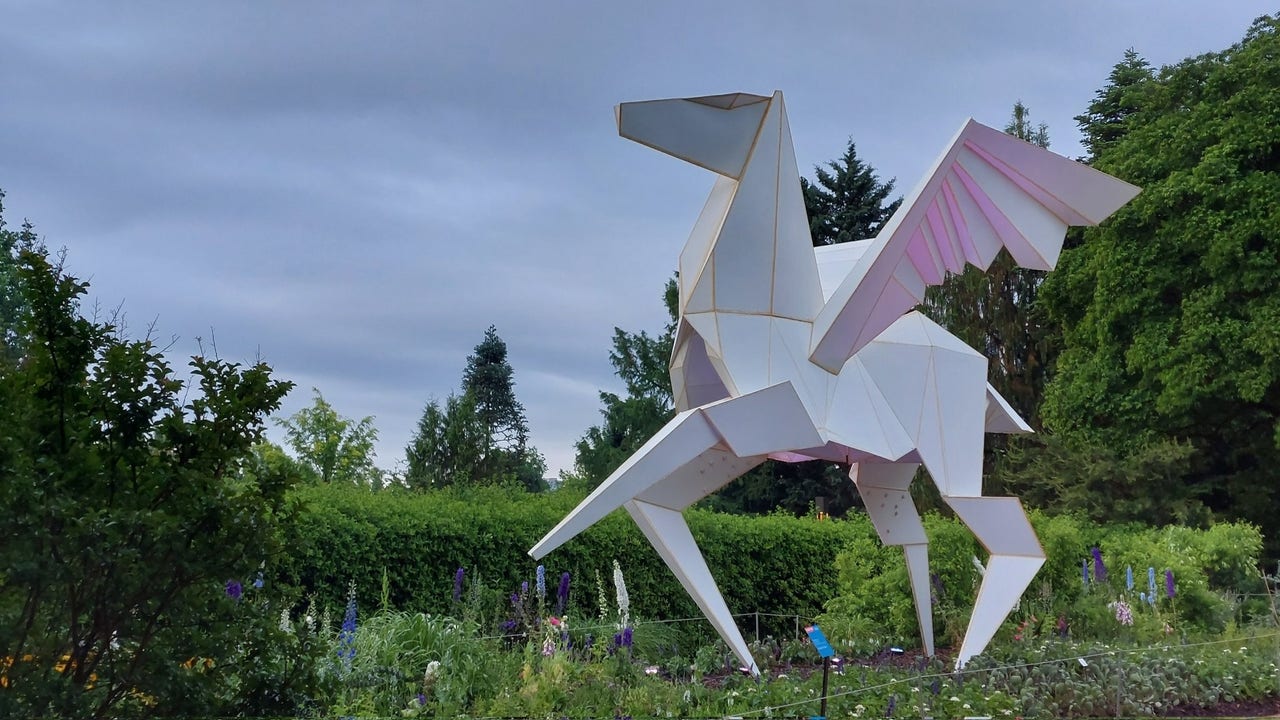