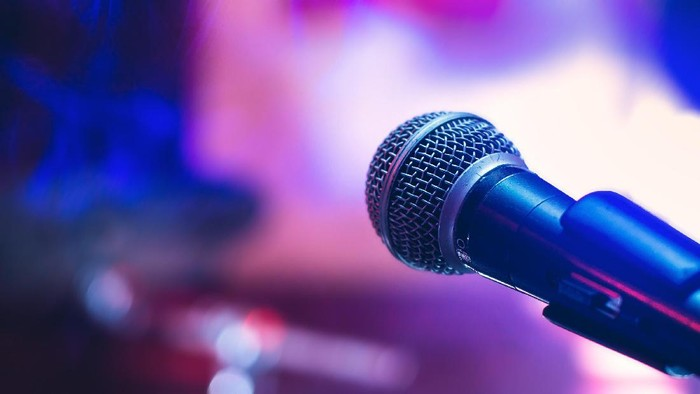 When it comes to providing the perfect night for those attending your club, regulars and fresh faces alike, it’s sure easy to feel overwhelmed at the thought. Just looking at music alone, everyone has had experiences where the right music has helped to make a memory that’s going to last a lifetime and the opposite as well, where the wrong music just flat-out killed what could have been a good night out.

With the booking on you, how do you make sure you’re bringing in the right music? It might sound daunting but you don’t have to worry too much. Simply keep these guidelines in mind and you should be well on your way to make sure you’ve found the perfect fit for your club.

Consider Where You Are

With this, what’s most important is thinking about the history of your club. If this is a well established venue, your job is going to be keeping on a well plotted course, not necessarily charting one yourself. When looking ahead, as the saying goes, sometimes it’s best to look behind you first.

If there’s a history with a certain type of band (or genre) and that’s filling up the club every night, just keep things moving in that direction with a few staples to keep the crowds coming all mixed with in a few unknown contemporaries to give your typical audience something they might not have known they needed.

When considering what the right live music hire might be for your club, try to see what people are naturally interested in. This might mean checking out the online presence of some similar clubs, locally or in other cities, and seeing what people are interested in. Just because someone is booked somewhere, doesn’t mean there’s actually a ton of interest. Don’t Forget that.

Look more closely at shows that have recently happened l, as that might give you a better idea of what people really loved. If you can see how much love a band got at a similar club to yours, having them do a show with you should be a decently safe bet that they’ll pack the place.

While you’re doing that, also be considerate of the fresher faces as every regular to your club was once a first-timer. With anyone that’s coming around time and time again, ask if there’s anything they’d like to see different from what’s already happening. If you’re bringing out the same genre of bands time after time, that’s going to be great, yet you might be surprised what genre overlaps exist.

Finding out what else they might be into can be done in house, by simply asking those who always show up early or are still hanging around later than most. This is something else that can be done via social media.

Simply make a post and the types of replies might surprise you. Even if a post like that doesn’t get a lot of traction, be as active as you can on whichever platforms your type of guest might be hanging out on.