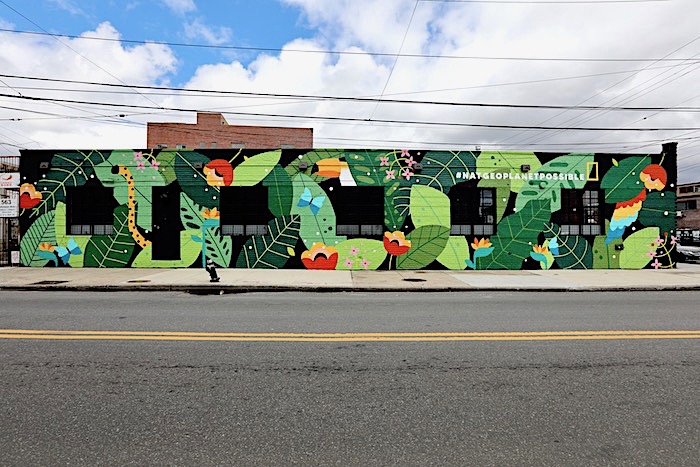 In celebration of Earth Day, Countrywide Geographic has partnered with ABC Owned Television Stations (OTV) and regional artists in 4 big cities to fashion murals centered on four themes: wildlife, the Amazon, forests and oceans. All of the murals have been influenced by pictures from National Geographic’s archive.

The impression highlighted higher than was painted below in NYC by Brooklyn-primarily based muralist and illustrator Steffi Lynn. Various more illustrations or photos of environmentally-conscious murals that have surfaced this month in collaboration with Countrywide Geographic follow:

A near-up from the NYC mural — fashioned by Steffi Lynn — found at 573 Johnson Avenue in Bushwick, Brooklyn 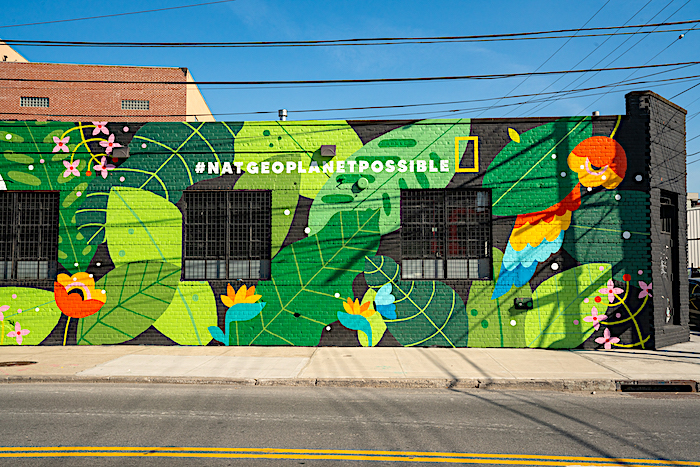 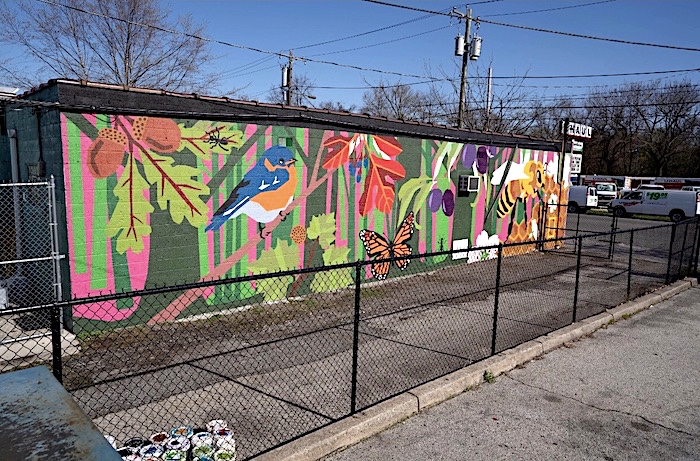 Philadelphia-centered Eurhi Jones with a near-up of her mural located at the Overbrook Environmental Education Heart. 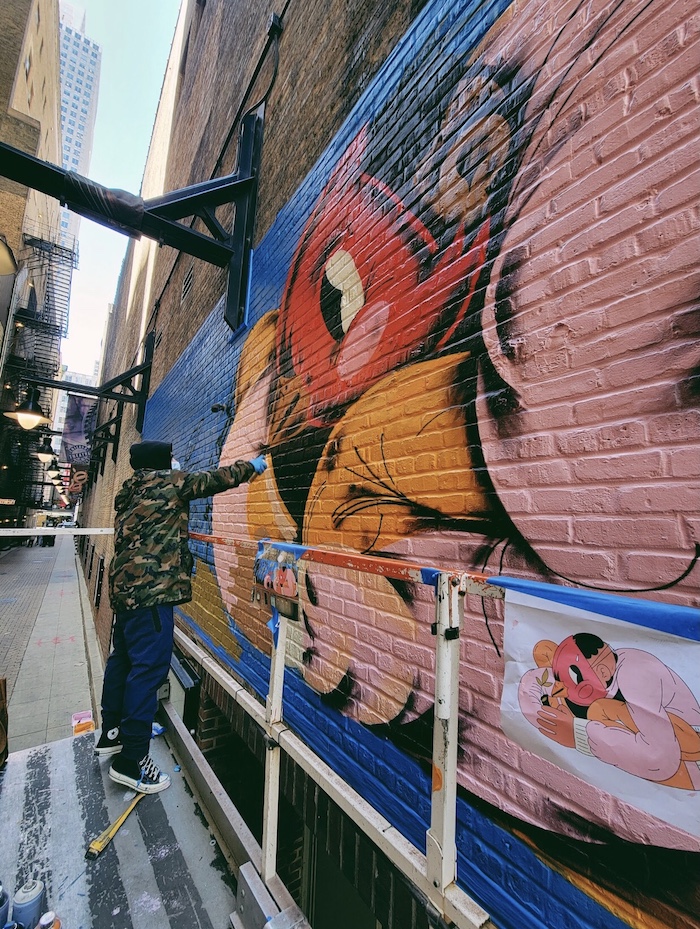 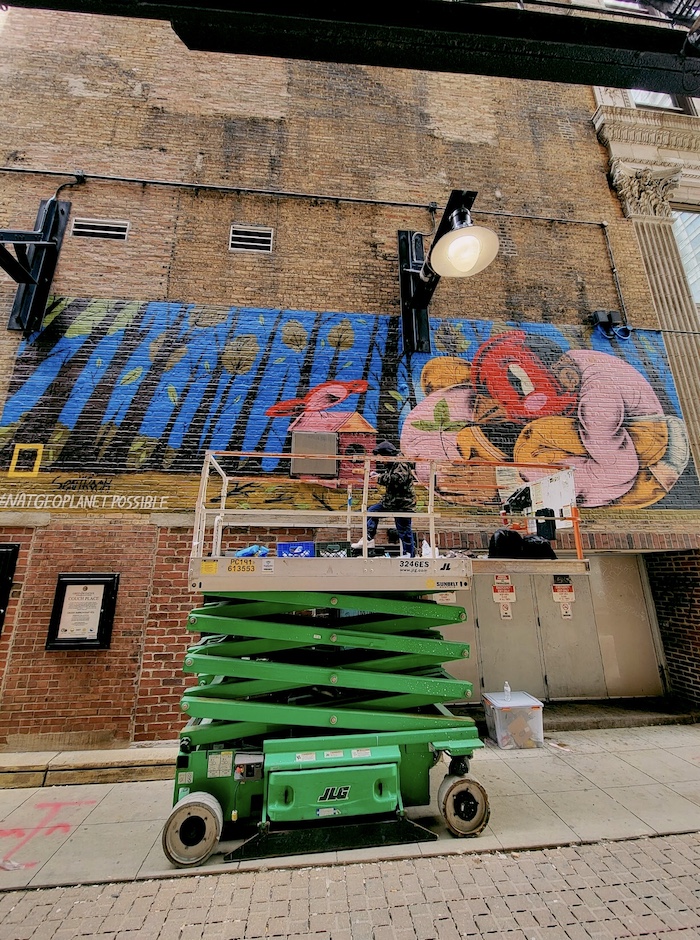 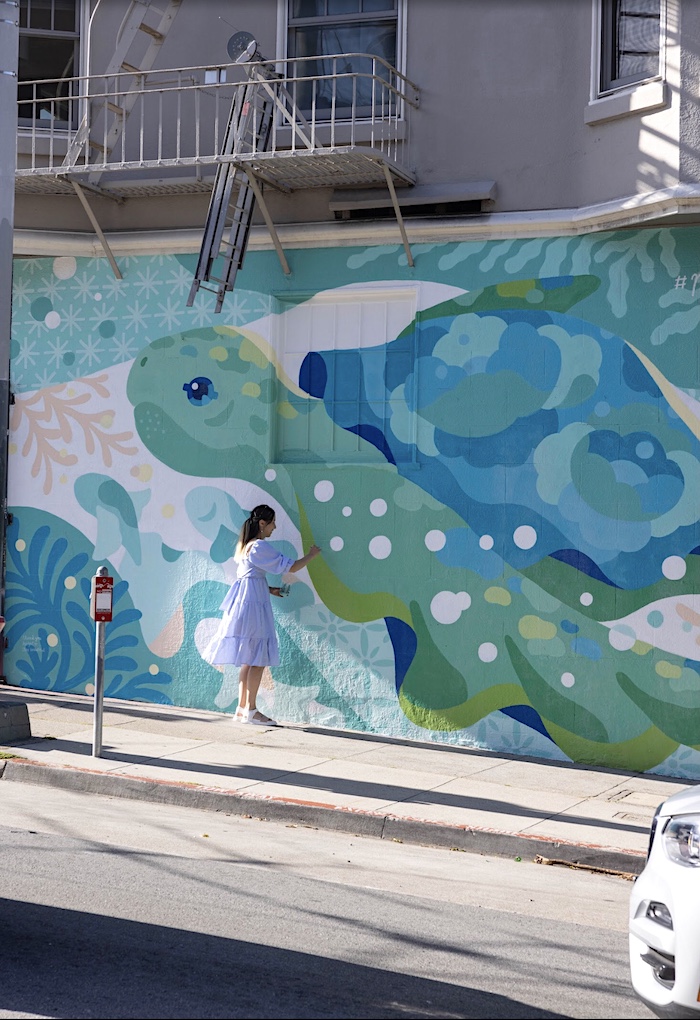 Alice Lee with her accomplished mural, positioned at the intersection of Divisadero and Haight streets 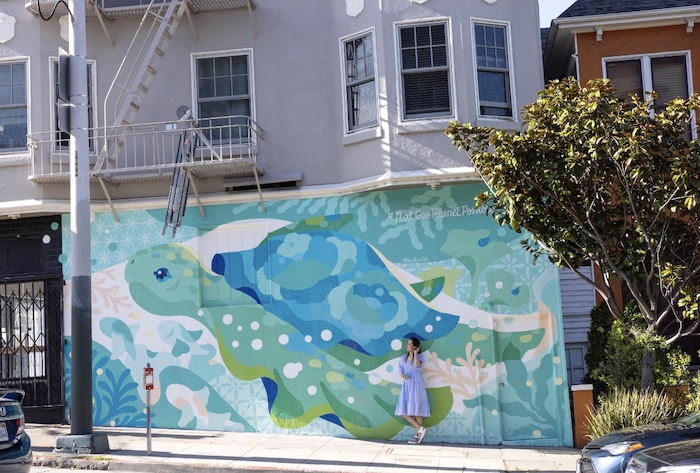 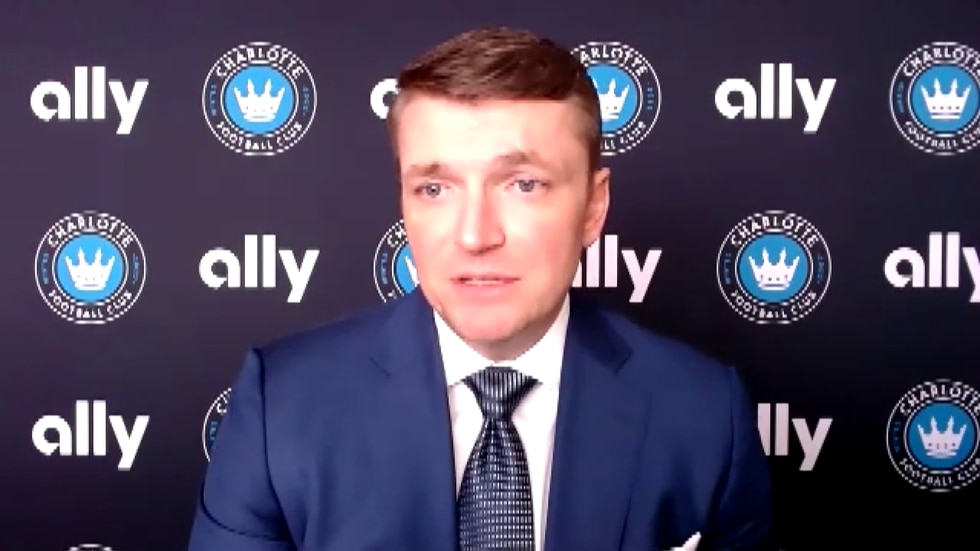