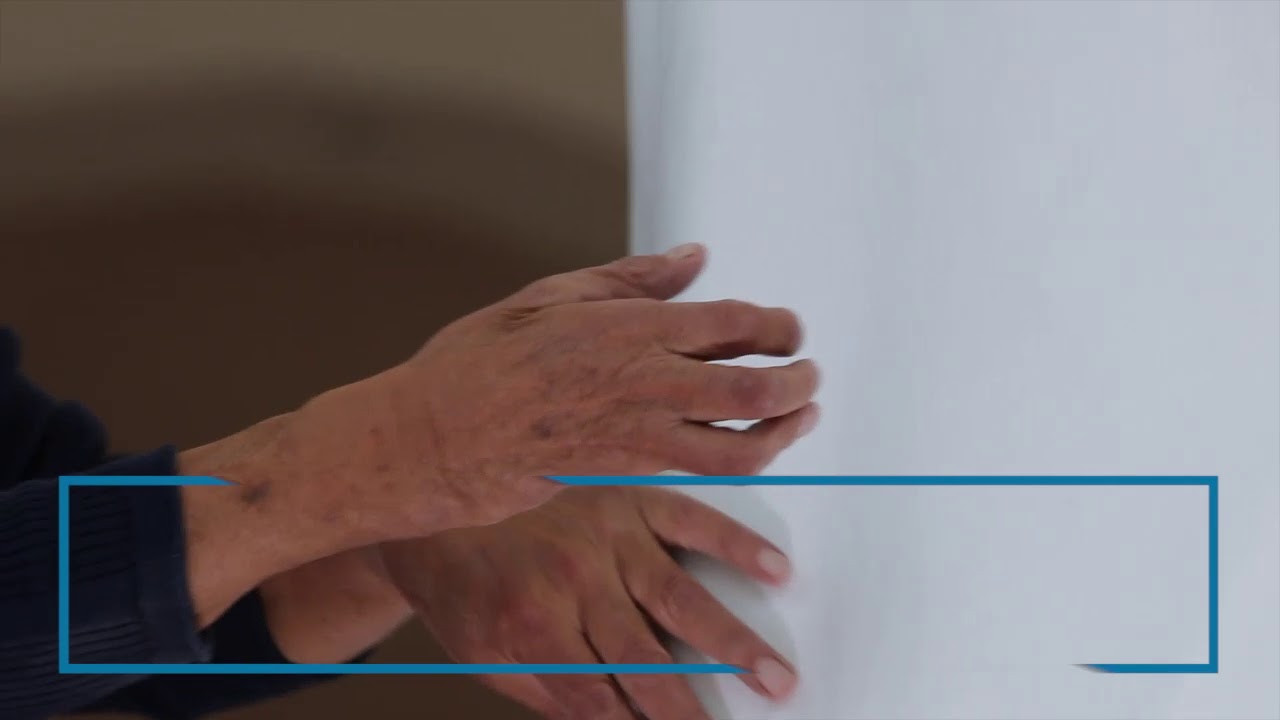 When Sherrie McGraw was 20 years old, she was introduced to the magic of paint at the National Cowboy & Western Heritage Museum.

“It actually was the first museum I ever stepped foot in … and the first museum where I saw real paintings. So, it does have a special place in my heart,” McGraw said, recalling she was especially enthralled in that initial 1975 visit by the works of esteemed Russian-American artist Nicolai Fechin (1881-1955).

“It was unlike anything I’d seen, certainly. I had only seen reproductions in books. So, when I actually saw real paintings, it was quite a jolt.”

That jolt of inspiration sparked quite the career: Born in Wichita, Kansas, and raised in Ponca City, McGraw is now based in Taos, New Mexico, and has been at the forefront of the American art scene for three decades.

And for the 28th year, she is making the pilgrimage back to Oklahoma to show her work in the National Cowboy Museum’s prestigious Prix de West Invitational Art Exhibition & Sale.

“I feel very honored to be a part of the show,” McGraw said. “I feel like I know so many of the artists now in there. … It’s an interesting thing to see the ebb and flow over the years — and a little more of a presence of women in the show.”

One of the country’s premier annual Western art shows, the Prix de West is celebrating its 50th anniversary this summer. Showcasing nearly 300 original works by 94 top U.S. and international artists, the exhibit is on view through Aug. 7 at the National Cowboy Museum.

“Since its beginnings as the National Academy of Western Art in 1973, Prix de West artists have represented the American West through painting and sculpture,” said museum President and CEO Natalie Shirley in a statement. “The Cowboy is proud to continue the tradition of preserving and promoting Western heritage and culture through this extraordinary event.”

The 2022 Prix de West art sale weekend is set for June 17-18 and will include artist seminars, workshops, a cocktail reception, live auction and awards dinner. The sale is the museum’s largest annual fundraiser: It raised more than $2.8 million last year to support future exhibitions and programming.

Painting is its own language to Oklahoma-bred artist

As part of the festivities, McGraw and her mentor, husband and fellow artist David A. Leffel, who is participating in his 32nd Prix de West, will team up to teach anintensive three-day workshop June 20-23 on painting portraits and the costumed human figure.

“It will be our first workshop since the (COVID-19) pandemic in person, so it’ll be pretty interesting,” McGraw said. “During the pandemic, we went to online instruction, and that actually was so much more successful than we could have even imagined. It allowed David and me to have conversations about painting that, frankly, we almost never have, except in that setting.”

Although she grew up in Oklahoma and has lived in New Mexico for 30 years, McGraw said she doesn’t think of herself — or her spouse, a native New Yorker — as fitting the traditional mold of Western artists.

Although the art world can be a sort of “boys’ club,” McGraw has used her mastery at that language to craft a respected place for herself in it, said OKC art leader Nicole Poole.

“She is a master of her craft — or I guess maybe you could call her a mistress of her craft. … Every brushstroke has got a world inside it of emotion and feeling and intention. She combines — and I don’t know how she does it — this master’s craft with light and immediacy and joy. It’s just stunning. It moves so far beyond the image,” said Poole, who called McGraw a family friend and mentor.

“She has been in the thick of that boys’ club since she started her career, and she is one of the finest artists in the world and certainly in America — and she’s from Oklahoma.”

The magic of paint continues to enchant acclaimed artist

From the time she was a girl, McGraw decided to devote herself to becoming an artist.

“I came from a big family … and I had a mother who really didn’t want to be a mother. But she was Catholic and had seven children. I think she was more of an entrepreneur, a businesswoman, a writer, maybe an actress. There were all of those qualities, and I just saw at a very young age that she didn’t get to do what she wanted to do,” McGraw recalled.

Growing up in Ponca City, McGraw helped out with her younger siblings, and after they went to bed, she would stay up copying old drawings by master artists. Local still life painter E.L. Mount took an interest in her budding talents and recommended McGraw move to Oklahoma City to study with respected artists Richard and Edith Goetz.

In 1978, at the urging of the Goetzes, she traveled by train to New York to study at the famed Art Students League.

“That seemed like a far-off fairy land, New York City … but they actually knew of David’s work and they suggested that I study with him and his teacher, Frank Mason,” McGraw said.

In Leffel, she found a teacher, a partner and, eventually, her spouse.

“When I moved to New York … I worked as a guard at the Metropolitan Museum of Art, and that was quite a museum to be in. But I have to say, it was David’s work that resonated the most with me,” she said. “David is and was my favorite artist, and it’s kind of remarkable that I’m living with my favorite artist.”

The couple moved in 1992 to New Mexico, where they create and teach art, particularly in a style they refer to as abstract realism.

“The subject matter to me is very fluid, and what I’m interested in is all the abstract elements of painting. … With this pandemic, in the last couple of years, I really have gone through a major transformation artistically, because I had more time to just be alone in the studio and not as many distractions. … It was a profound change. Everything that I’ve been wanting all these years is coalescing now,” she said.

“I love painting. I just love the magic of it. The paint configurations can be beautiful … and at the same time make you think you’re seeing something that’s real. It’s just a kind of magic that I’ve never gotten over.”