tvN’s “Sh**ting Stars” is gearing up for its highly-anticipated premiere!

“Sh**ting Stars” is a new romantic comedy about the people who work behind the scenes in the entertainment industry cleaning up the messes created by the stars. The drama depicts the realistic story of people who stand behind the celebrities and shed blood, sweat, and tears to make them shine like stars in the sky. The romantic comedy stars Lee Sung Kyung as Oh Han Byul, the head of the PR team at an entertainment agency, and Kim Young Dae as flawless top star Gong Tae Sung.

During the press conference, PD Lee Soo Hyun talked about what differentiates “Sh**ting Stars” from other dramas, sharing, “I added elements of a sitcom while telling the stories of various occupations in an enjoyable way. Diverse cameos will also appear per episode, so please anticipate this point as well.” 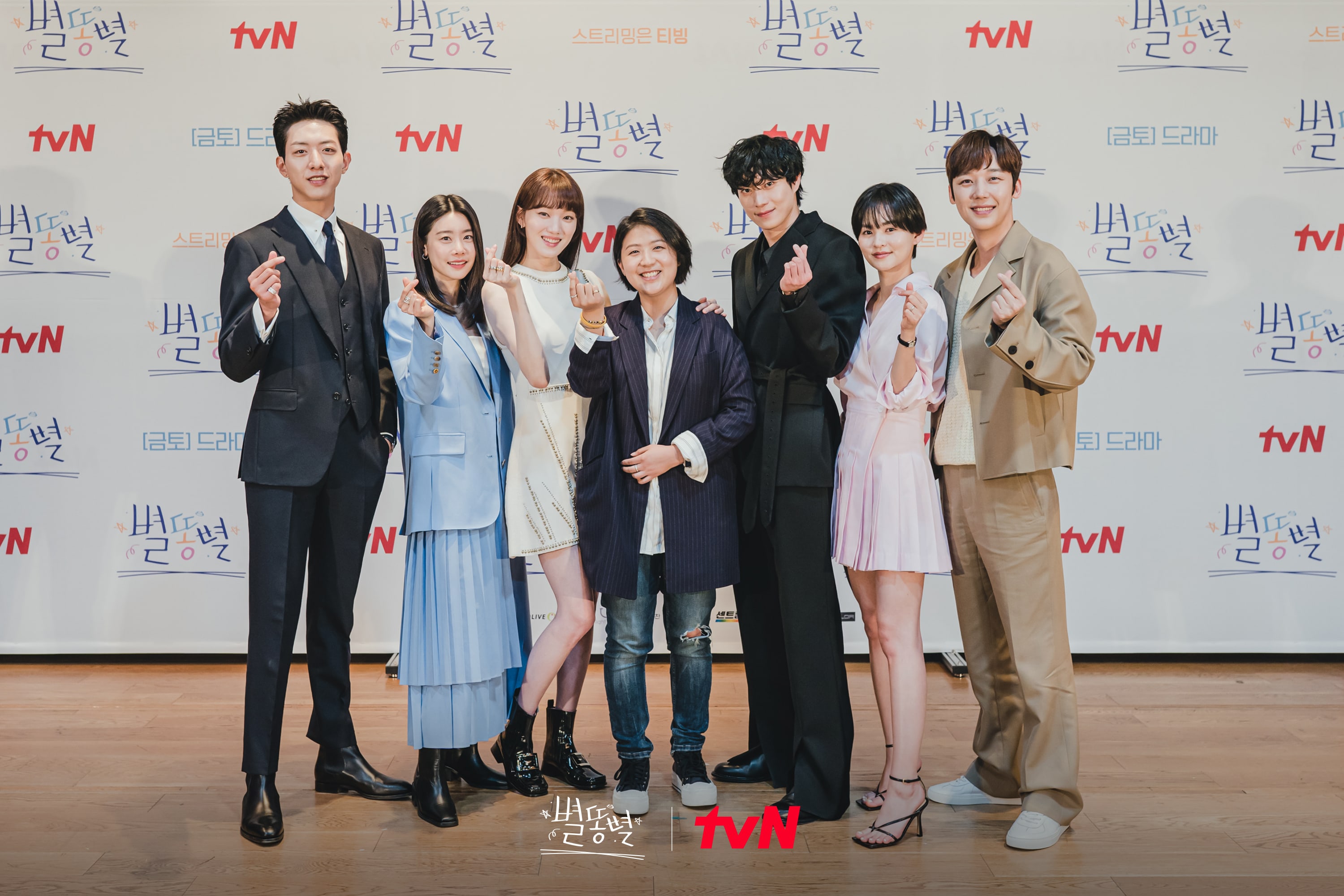 Lee Sung Kyung shared, “When I first saw the script, I really felt like I was in [Star Force] Entertainment. The scriptwriter portrayed it well with attention to detail. I related a lot to it because the drama captured realistic details and the difficulties experienced by my entertainment agency family who work by my side.”

She continued, “I think it’s 95 percent in sync with the actual entertainment industry.” When the question of whether a romance between a PR team manager and a celebrity would actually be feasible came up, Lee Sung Kyung elaborated, “If they were taking on Han Byul’s job, I don’t think they would be able to because they would be too busy. I wonder if they would even find the time to feel heart-fluttering excitement from someone. I think it’s possible for [Han Byul and Tae Sung] because they knew each other from the past.” 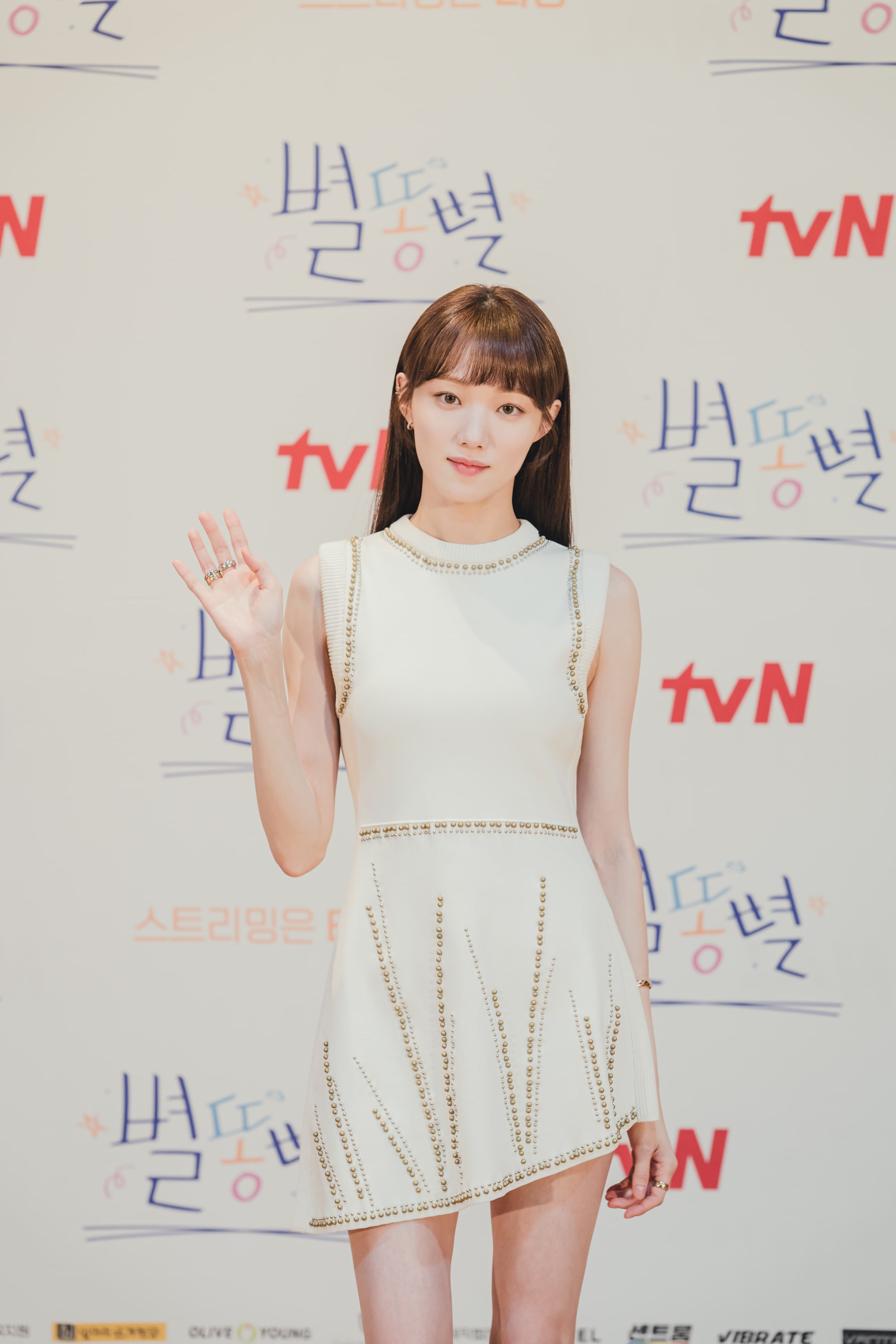 On taking on his first leading role, Kim Young Dae shared, “I deeply felt gratitude for the staff around me. I’m not actually a top star, so I wondered, ‘How should I approach this?’ When I looked carefully at my surroundings, [top stars] were all around me. Lee Sung Kyung and Yoon Jong Hoon are both top stars. I learned a lot on set.” 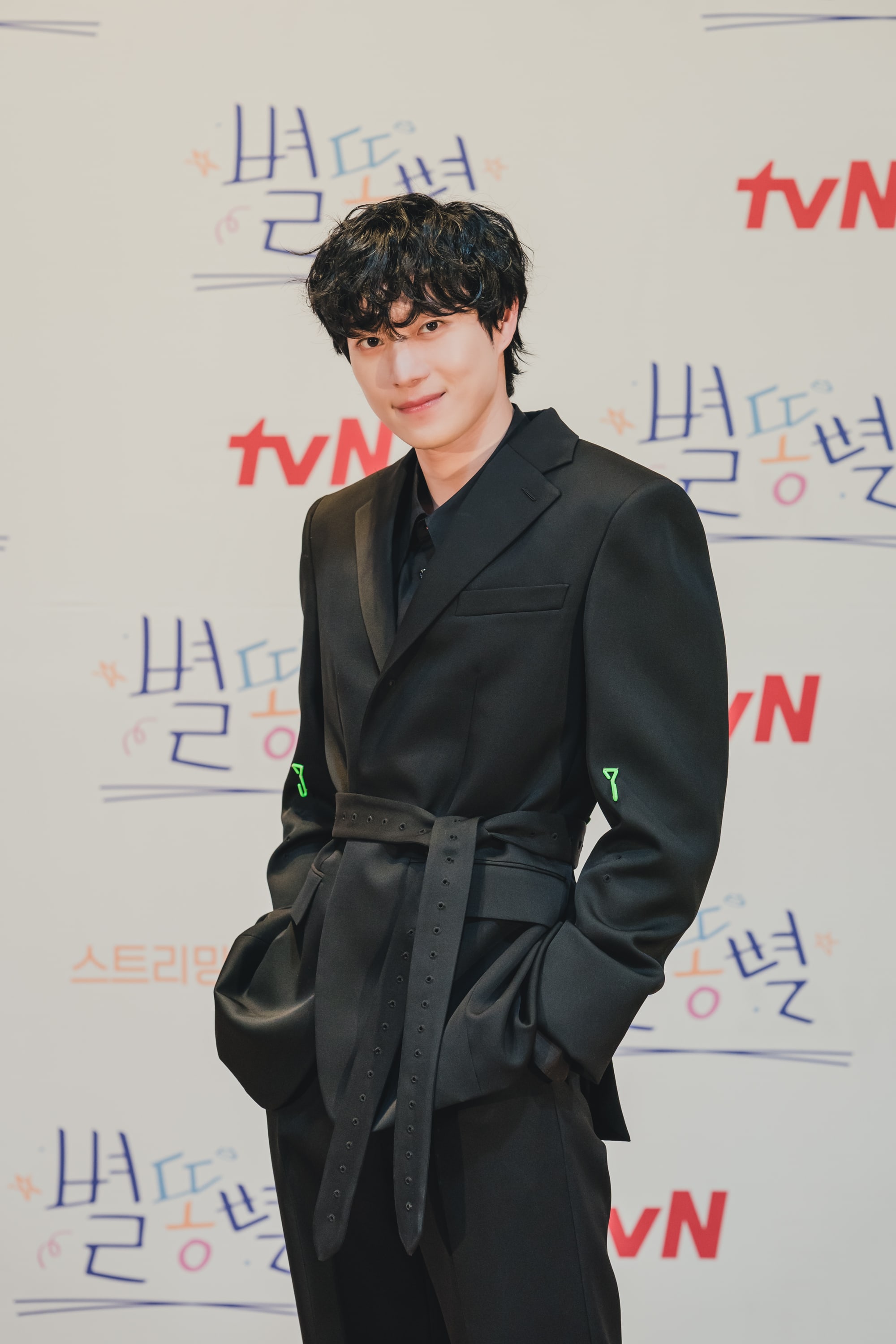 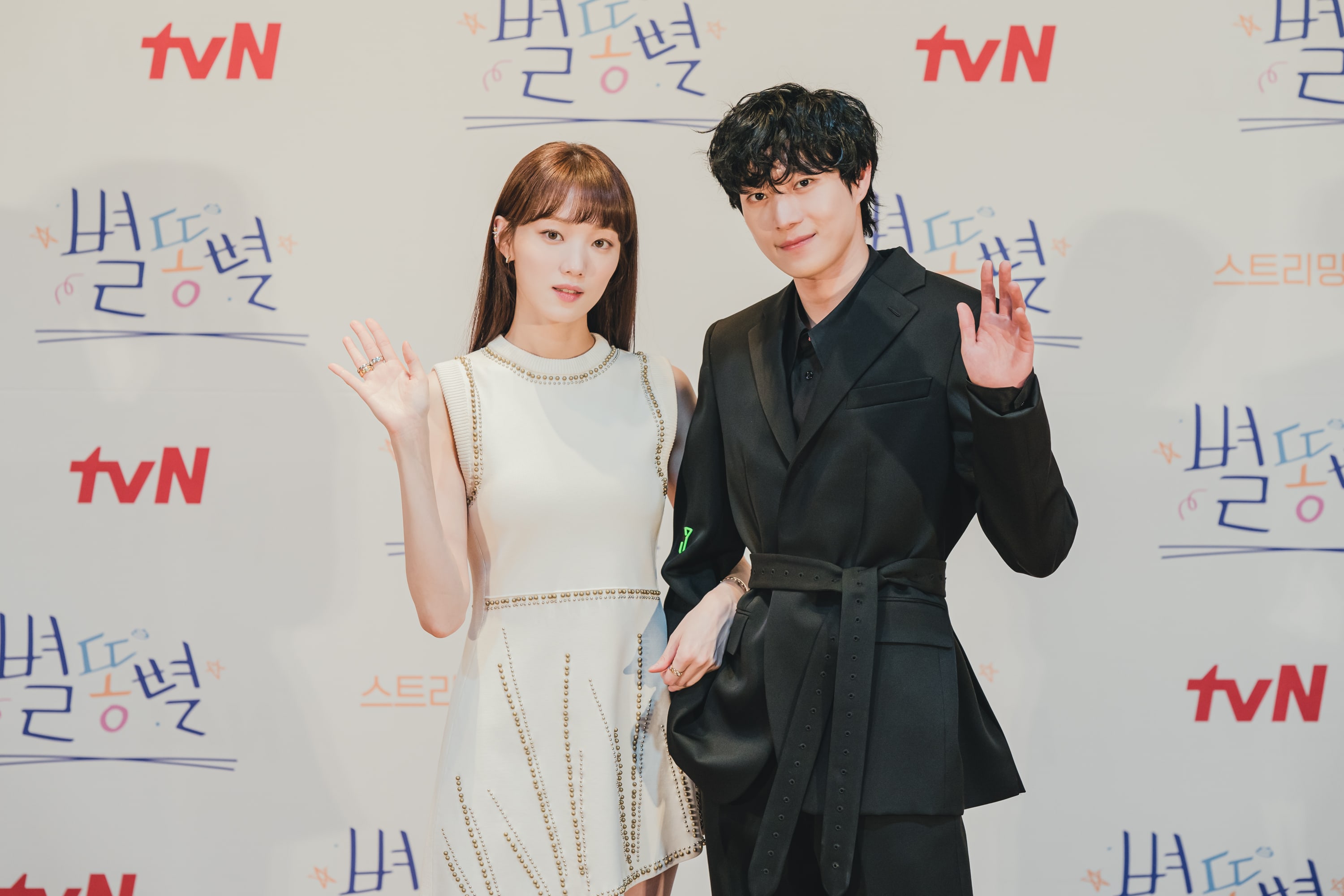 Yoon Jong Hoon shared, “I went around a lot on to the set of the actors I was in charge of within the drama. The thought I got from that is, ‘I should call the company at least one time less in order to bother them less.’ I felt that this is work that people can’t do if they don’t sincerely think of the actors.” He also revealed that after starring in “The Penthouse” together, he and Kim Young Dae are close enough to visit each other’s houses.

Kim Yoon Hye revealed, “After taking on the manager role of Ho Young, I acted naturally while looking at [real] managers. The role of team manager wasn’t particularly difficult, but I thought a lot about my way of speech. I was concerned about not appearing strong, but the director helped me.” 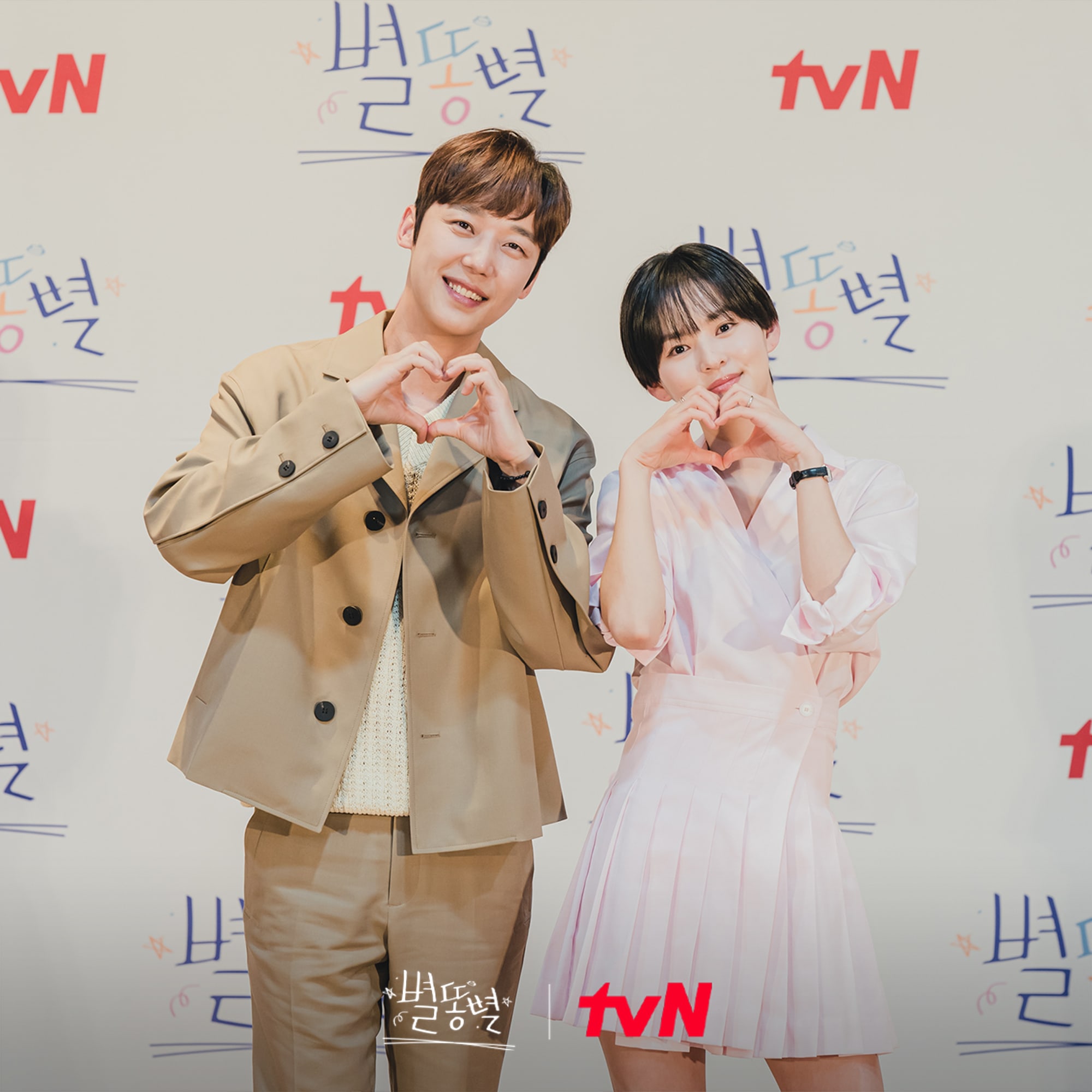 Sojin commented, “I do a lot of interviews with reporters on a normal basis, but I didn’t know what kind of lives they led. I got introduced to an entertainment industry reporter, and we talked for three hours. I got to learn about a reporter’s attitude and gaze and realized that it is difficult to not mix personal feelings when working with someone.”

Lee Jung Shin commented, “I paid a lot of attention to my appearance because actors Kim Young Dae and Yoon Jong Hoon, whom I’m filming with, are so handsome. It’s my first time taking on the role of a lawyer, so I looked over a book introduced to me by the scriptwriter, and I learned about what work a consultation lawyer does.” 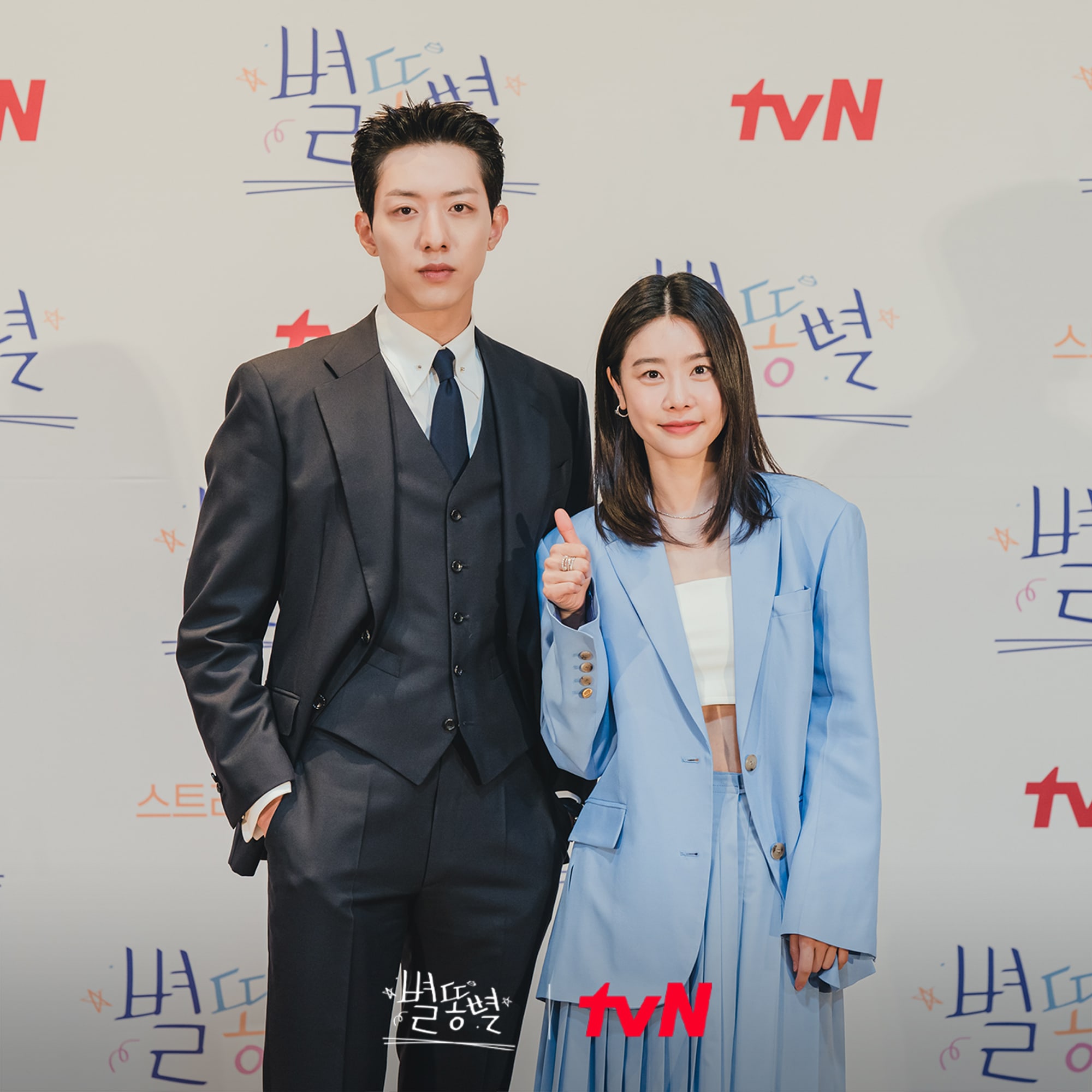 Kim Young Dae shared, “I really came to realize the care I receive while filming. I’m grateful to the many people who work by my side. I learned a lot about the details of what the PR team does.”

Lee Sung Kyung also mentioned, “I actually talk a lot with the people I work together with at my agency with trust and care for each other, and I consulted the time I spent feeling their emotions and empathizing with them.” She emphasized, “I think this is a difficult job to take on if the PR team only considers this to be work. Since it’s a job of taking care of people, I wonder if people would be able to do this job if they didn’t empathize with [the celebrity’s issues] and thought of them as if they were their own. In that sense, I’m very grateful, and [the staff] are very dear people.” 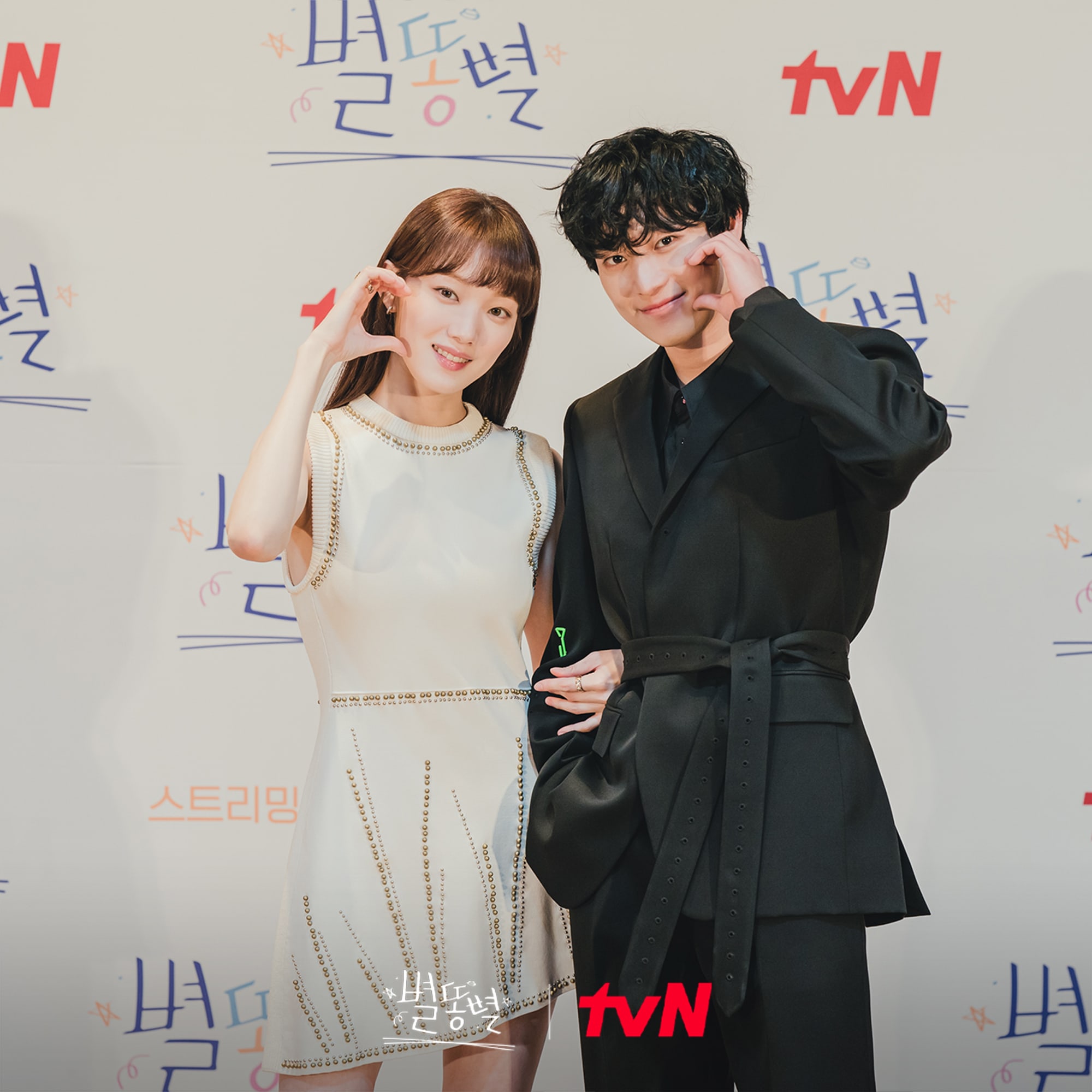 “Sh**ting Stars” premieres on April 22 at 10:40 p.m. KST and will be available with English subtitles on Viki!

Check out a teaser below:

How does this article make you feel?